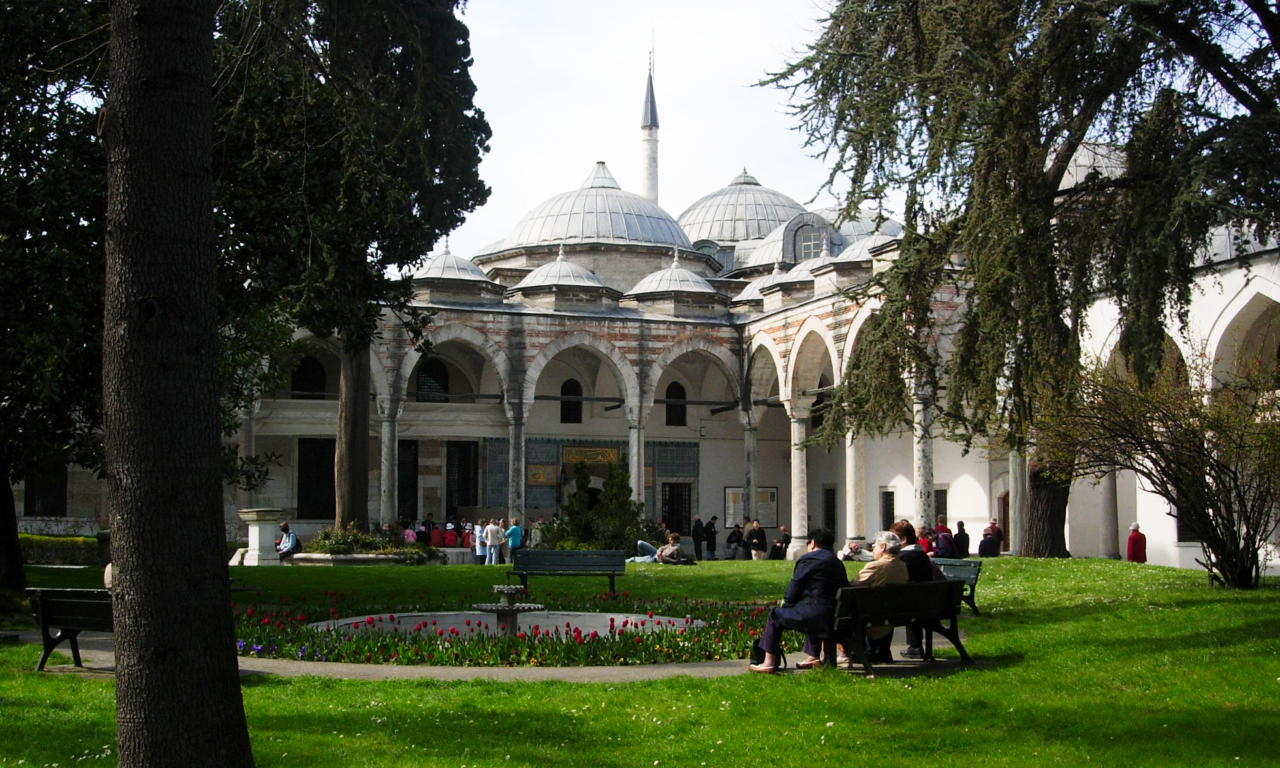 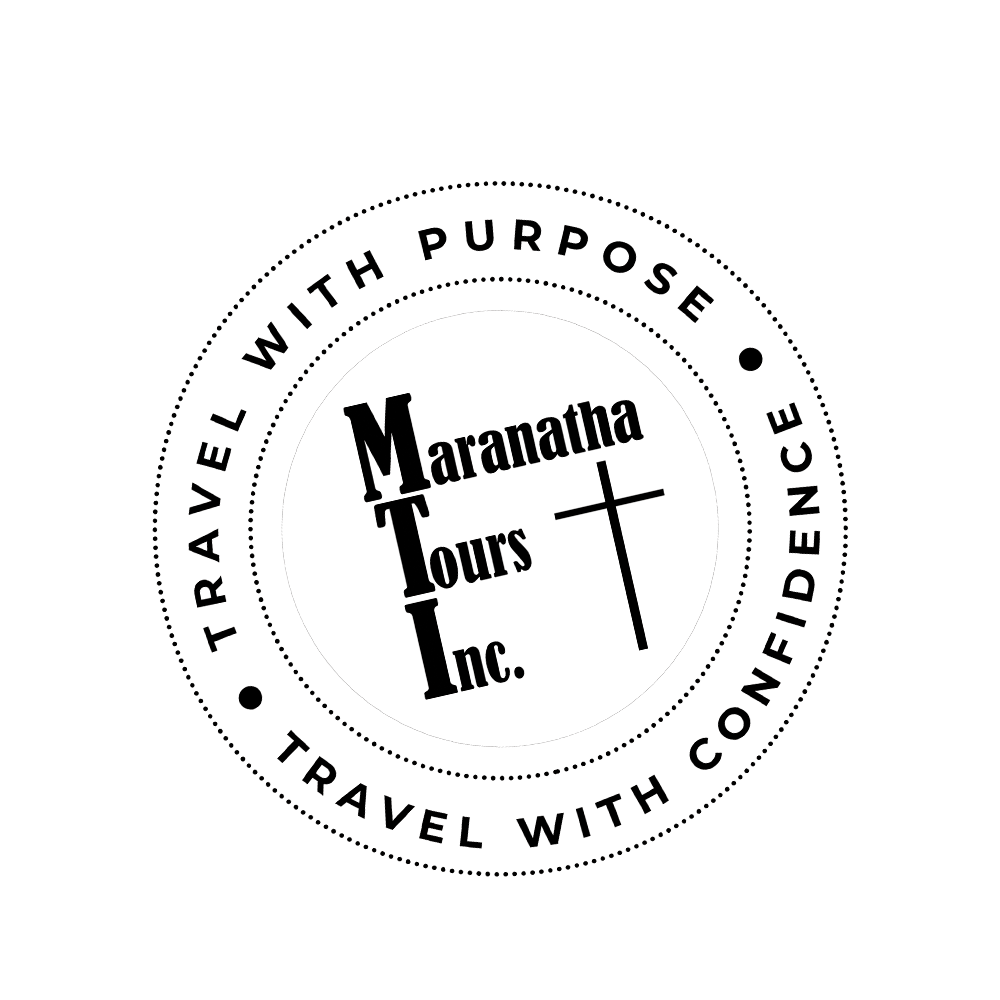 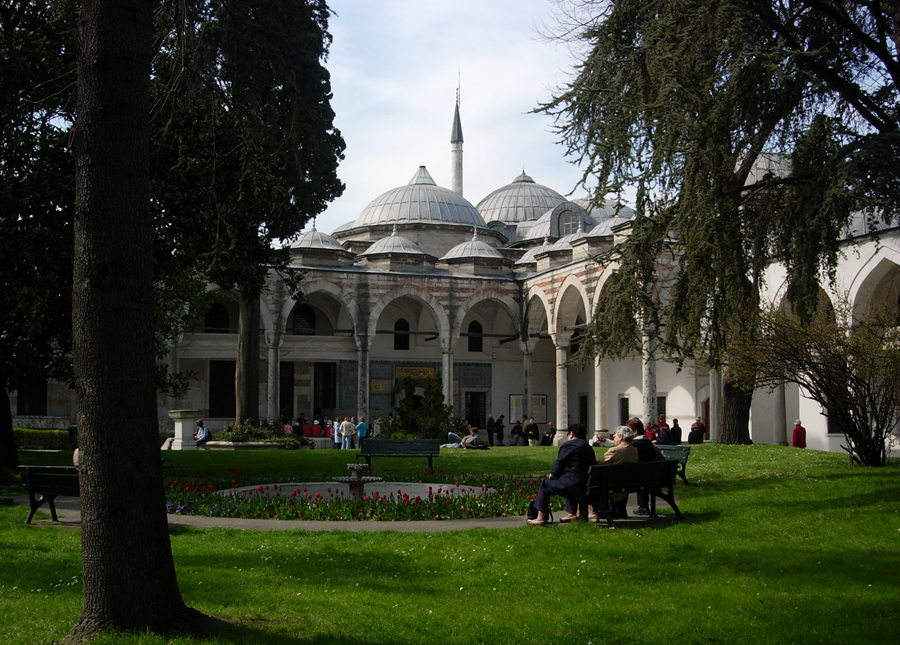 Turkey Tour – We all know that time is of the essence these days. That’s true for travel too! Maranatha Tours has a group in Turkey right now, and we’re hearing great things from our passengers there. Tricia commented on a shared picture from the tour yesterday:

“I am in this group. This is an amazing experience. I would recommend you signing up to go on this trip. Maranatha Tours is the best!”

Tour days are packed with visiting ancient sites, learning about the biblical history for each location, and delicious food! Don’t let time get away from you! There’s no better time to plan a trip for 2023 than right now. Check out all of our Turkey tour options!

Tours to Turkey with Maranatha

Istanbul, formerly known as Constantinople, is the largest city in Turkey, serving as the country’s economic, cultural and historic hub. The city straddles the Bosporus strait, lying in both Europe and Asia. 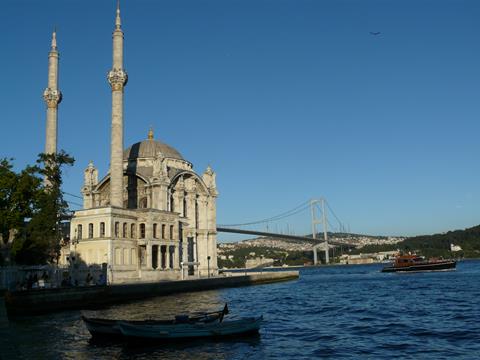 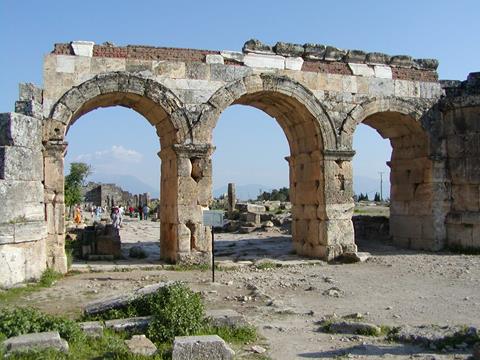 Known as the place of St. Philip’s martyrdom, and commemorated by his Martyrium building, Hierapolis, with its several churches, became an important religious center for the Eastern Roman Empire.

The library of Celsus, located in Ephesus,  is one of the only remaining examples of a library from the Roman Empire. The library  was the third-largest library in the Roman world behind only Alexandria and Pergamum. 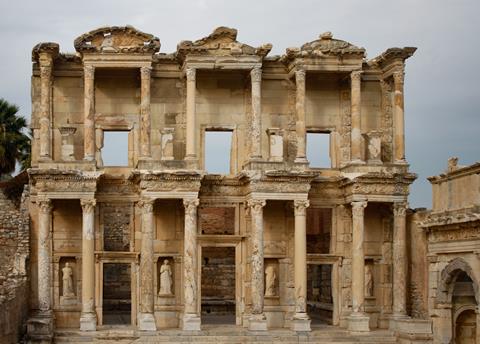 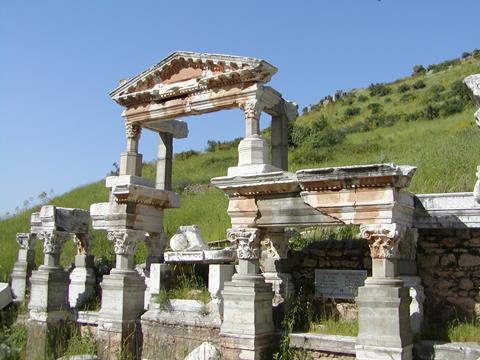 The Fountain of Trajan was built in the 2nd century AD, and it was dedicated to the emperor Trajan. A colossal statue of Trajan had been placed over the pool. Nowadays, only the feet of that statue have survived. 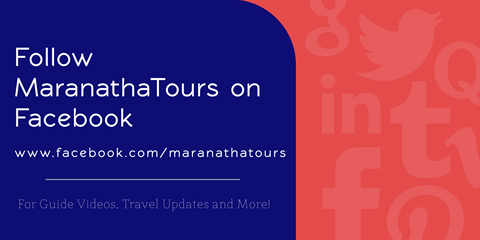 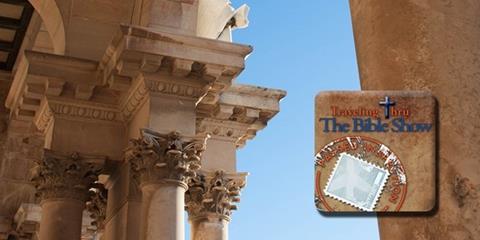