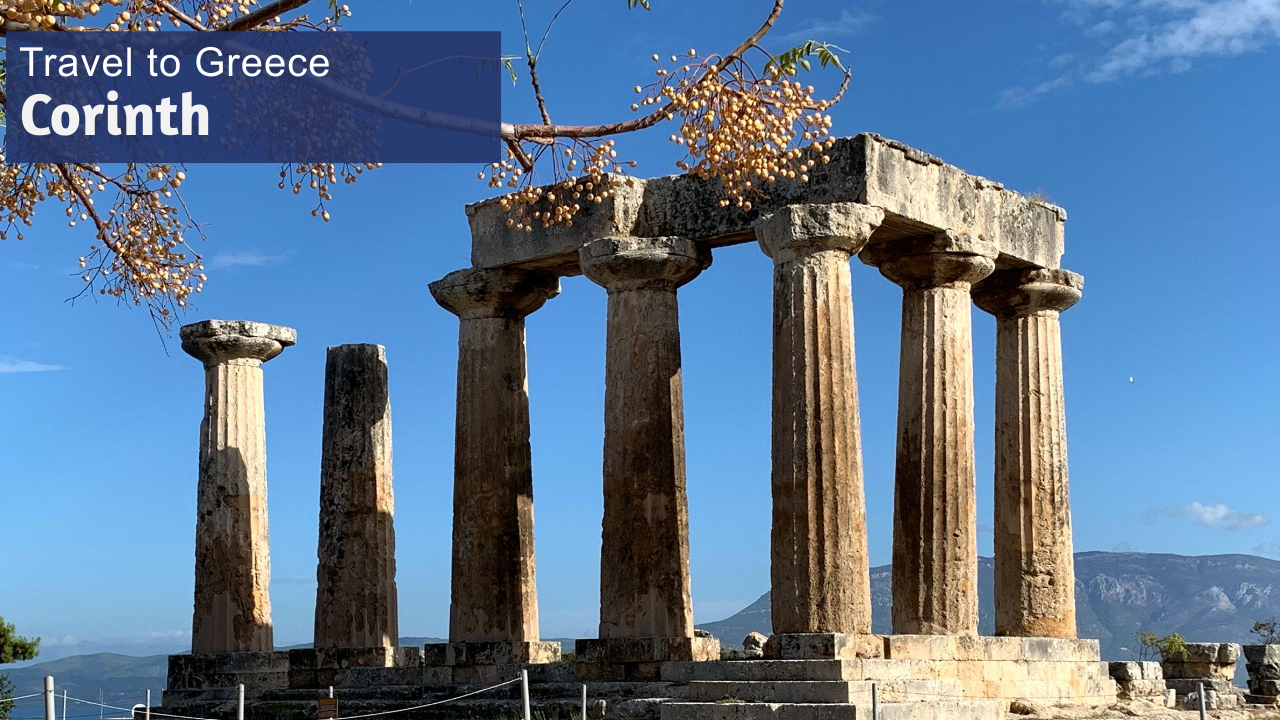 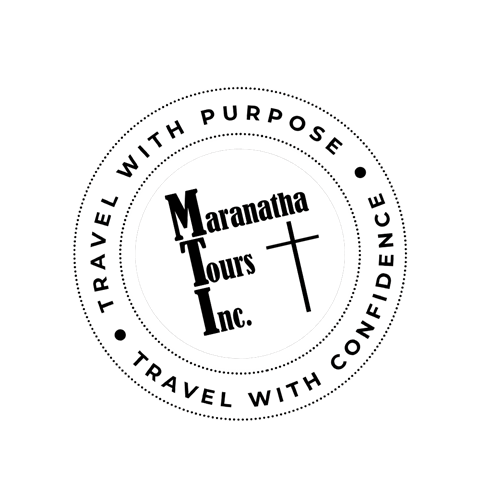 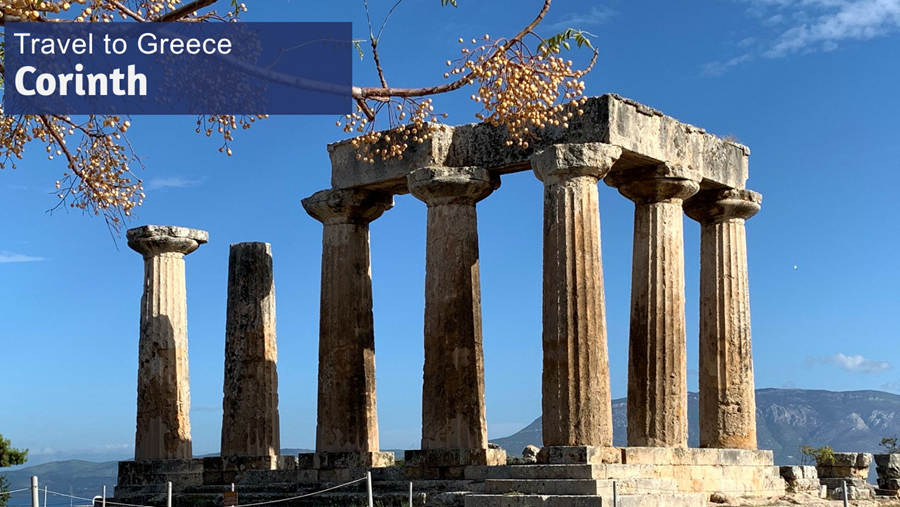 Greece is Opening up for Tourism –
It’s TIME To Start Planning Your Next Tour of Greece! 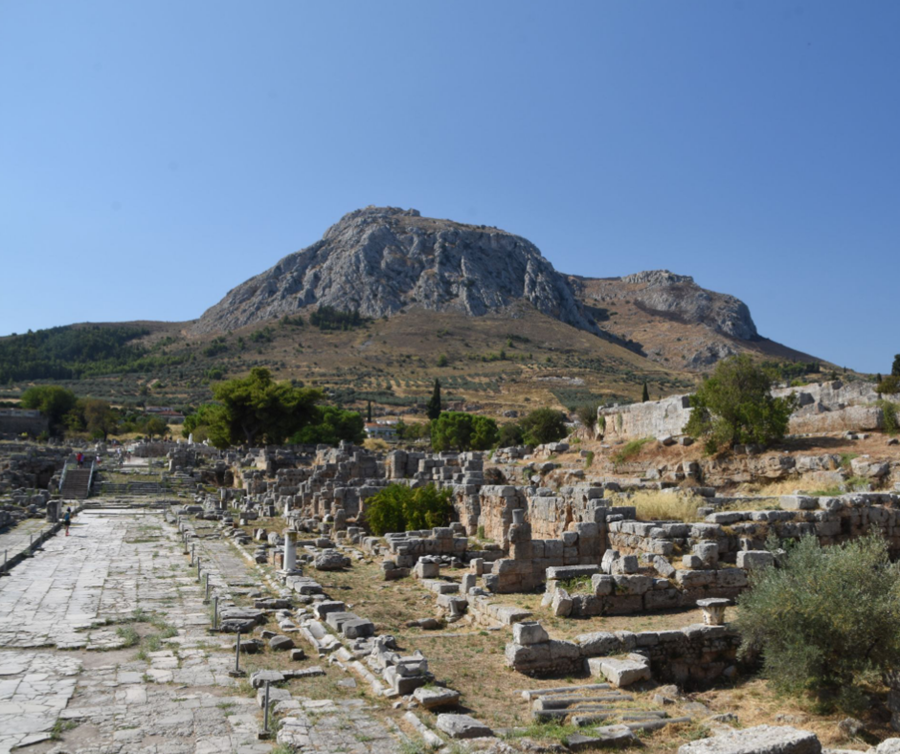 Paul in Corinth Greece became a particularly popular destination and cultural center during the Roman Period in Greece. Paul lived and preached here between 51 and 52 AD. It is said that he loved Corinth more than any other city in the pagan world. Corinth is well known from the two letters of Saint Paul in First and Second Corinthians. Corinth is also mentioned in the Acts as part of  Paul’s missionary travels.

1 Corinthians 1:1-3
1 Paul, called to be an apostle of Christ Jesus by the will of God, and our brother Sosthenes, 2 To the church of God in Corinth, to those sanctified in Christ Jesus and called to be his holy people, together with all those everywhere who call on the name of our Lord Jesus Christ—their Lord and ours: 3 Grace and peace to you from God our Father and the Lord Jesus Christ. 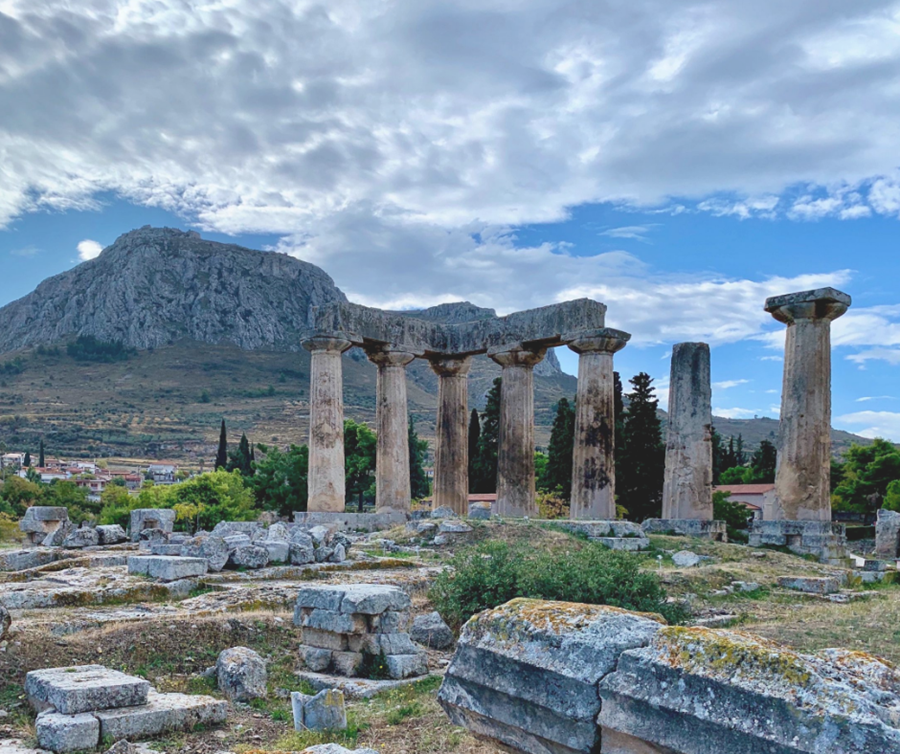 Explore Corinth Greece – Located about 48 miles west of Athens, Corinth is surrounded by the coastal townlets and the archaeological site and village of ancient Corinth. Natural features around the city include the narrow coastal plain of Vocha, the Corinthian Gulf, the Isthmus of Corinth cut by its canal, the Saronic Gulf, the Oneia Mountains, and the monolithic rock of Acrocorinth, where the medieval acropolis was built. 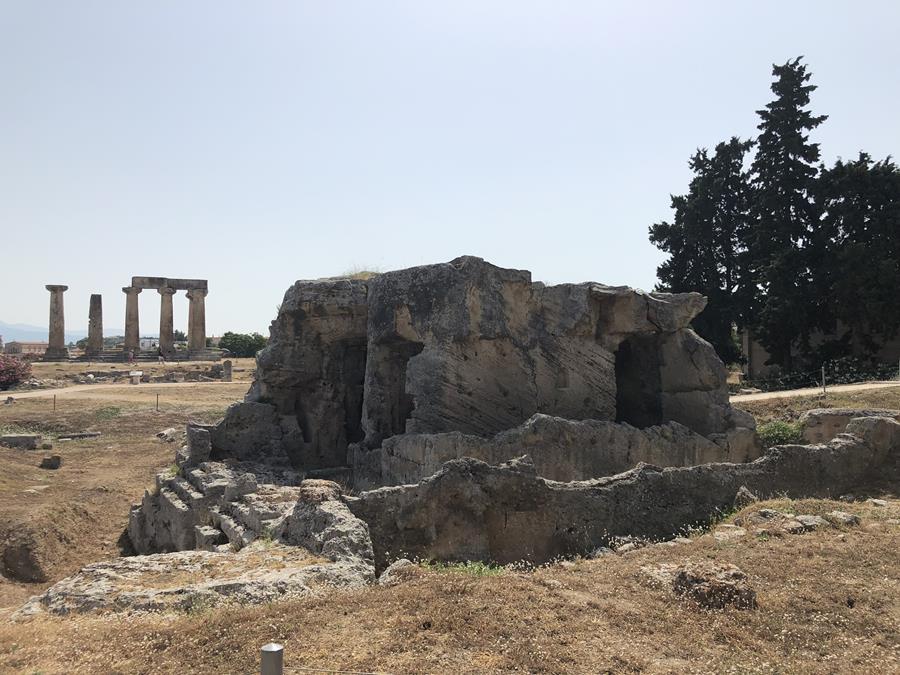 Corinth Greece – Ancient Corinth was one of the largest and most important cities of Greece, with a population of 90,000 in 400 BC. The Romans demolished Corinth in 146 BC, built a new city in its place in 44 BC, and later made it the provincial capital of Greece. 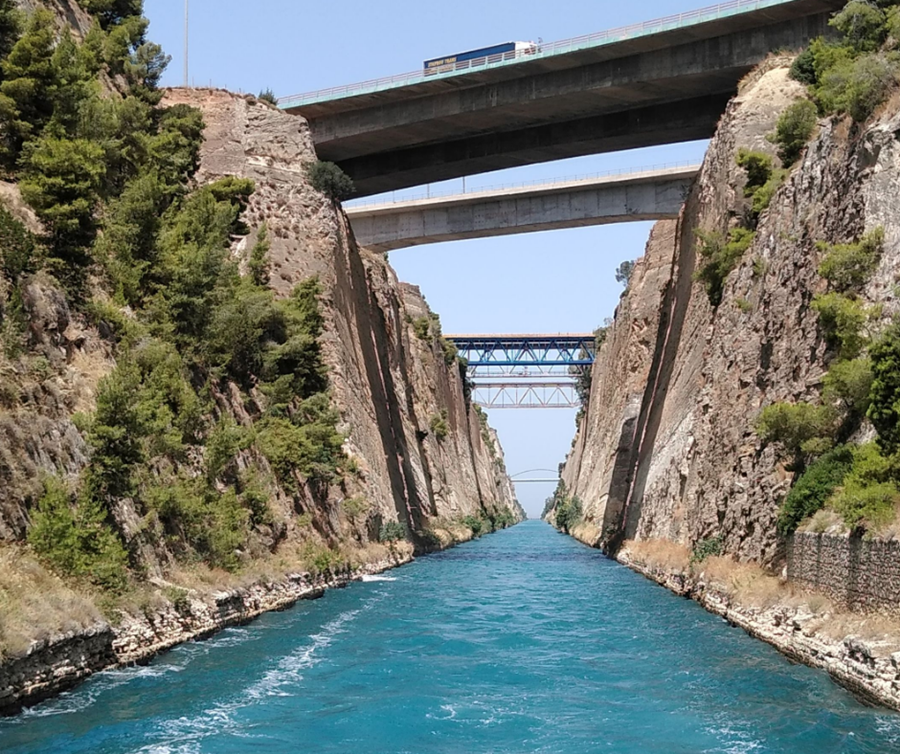 Corinth Canal Greece – The Corinth Canal connects the Gulf of Corinth in the Ionian Sea with the Saronic Gulf in the Aegean Sea. It cuts through the narrow Isthmus of Corinth and separates the Peloponnese from the Greek mainland, arguably making the peninsula an island. It is 4 miles in length and only 70 ft wide at its base. It has little economic importance and is mainly a tourist attraction.

8 Days In The Footsteps of Paul Greece

A journey to Greece! We want to invite you on an unforgettable journey
in the footsteps of Paul which is filled with ancient biblical history, culture
and spiritual blessings. Visit the sites important to the ministry of Paul
and history of the Empire of ancient Greece. 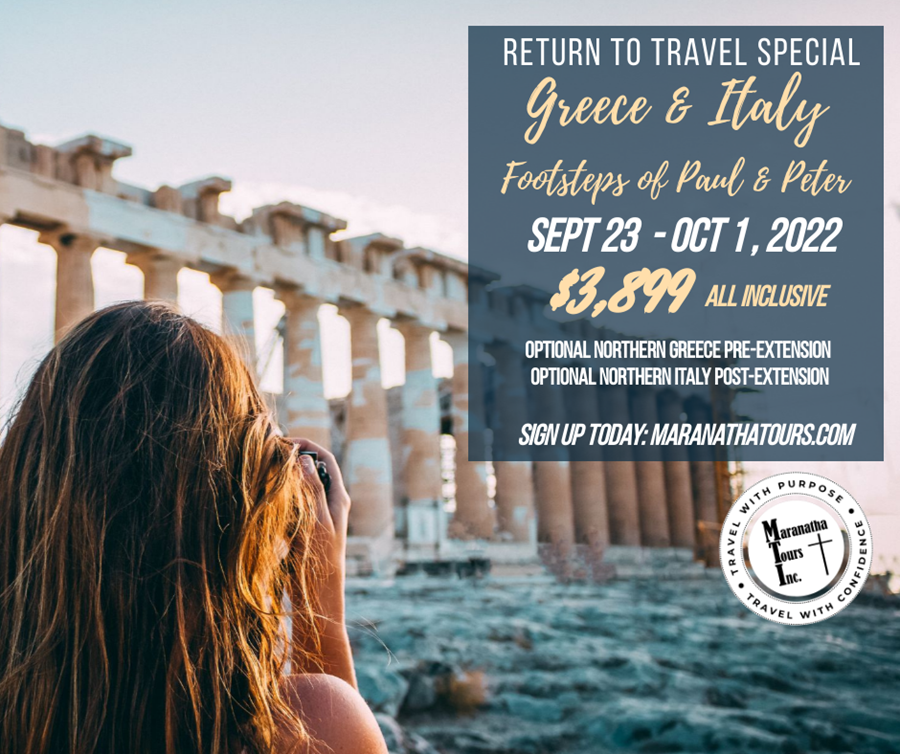 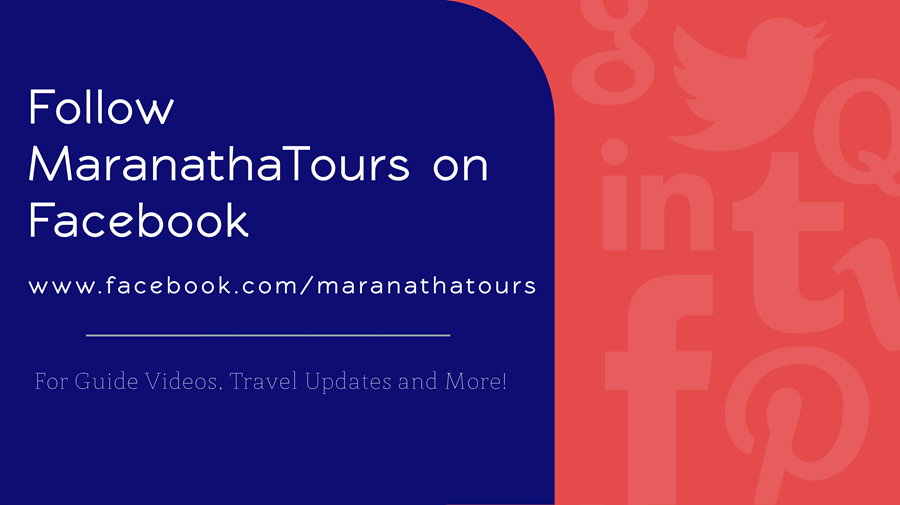 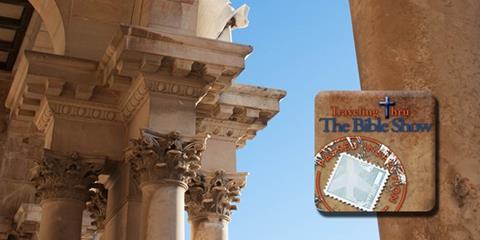